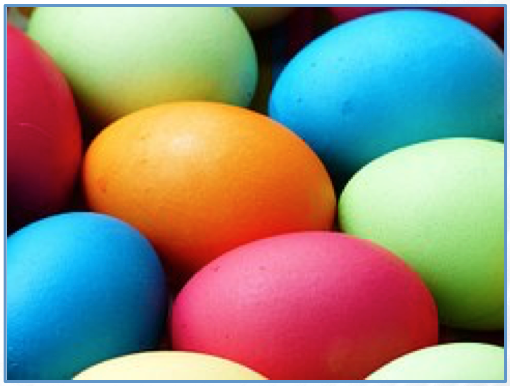 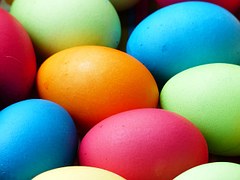 The “tidying” that builds confidence is the result of overcoming mistakes. In the process of tidying, you will throw something away that you need. But, you will learn how to deal with this loss by taking action. You either 1) figure out a way to get what you need or 2) find that you don’t need it after all.

My US Air companion certificate disaster is a case in point.

And I had thrown it out.

Dan was seething in his quiet way, glancing over my Tidying Book like it was the devil’s spawn. But with my newfound tidying confidence I sprung into action. I picked up the phone and after being transferred at least 5 times, I got the new certificates via email. Problem solved.

This newfound sense of confidence has changed everything for me. While I am an effective problem solver at work, small domestic or technical problems often seemed insurmountable to me. I feared being sucked down into an endless Alice in Wonderland rabbit hole where nothing made sense. I just accepted that my Microsoft Office unexpectedly shut down 10 times a day and that my oven racks that somehow shrunk after a cleaning cycle. I procrastinated because I feared I could not solve these pebble in the shoe type problems. Not serious, but taking up valuable mental space.

But now my Microsoft Office stays open and my oven racks fit. There is no reason to procrastinate because I know I can get it done or do without.

This new attitude created a real lightness of being. I don’t have to be prepared for every conceivable emergency. It was a physical burden to maintain all the back up stuff. I had a virtual Costco of toilet paper and deodorants that launched out at me when I open the closet. File draws were stuffed so tight that paper ripped rather than yielded when pulled. It was also an emotional burden because you never really stop worrying about a problem you can’t fix. 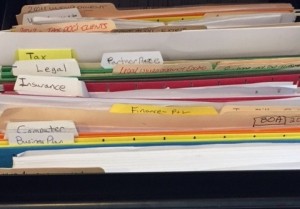 I know I have truly eternalized this confidence lesson because of a dream I had during this phase of my “tidying.”

I dreamed I was running naked below the waist around an indoor oval track. A fellow runner looked at me in disgust and threw me a pair of underwear. I told him “thanks,” his critical glances bouncing right off me like sunlight on a diamond. In the dream, I told my husband that he might hear something about me walking around with no underwear but not to be concerned.

The dream was so weird that I looked up the symbolism behind the dream. This is what I found in the Dream Dictionary about being naked and proud:

Wow, talk about the universe conspiring to send a message!

Easter also sends me a powerful message and builds my confidence in the same way as tidying. I don’t believe that Jesus is going to solve my problems, but I do feel that Jesus is there to support me as I work through them. Jesus’s message is that there is always light at the end of the tunnel. It may not be as bright as I want or think I need, but it will be enough.