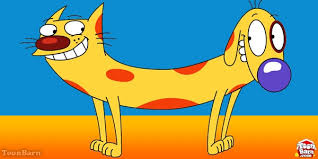 Cross Cultural Illumination #1: It is a Cat-Dog

One of the most puzzling American habits to those new the USA is our treatment of pets as people.

There are Department of Commerce stats galore on exponential growth of pet merchandise. However, the very existence of  Buurger sliders for dogs in the grocery refrigerator case  says it all for me. 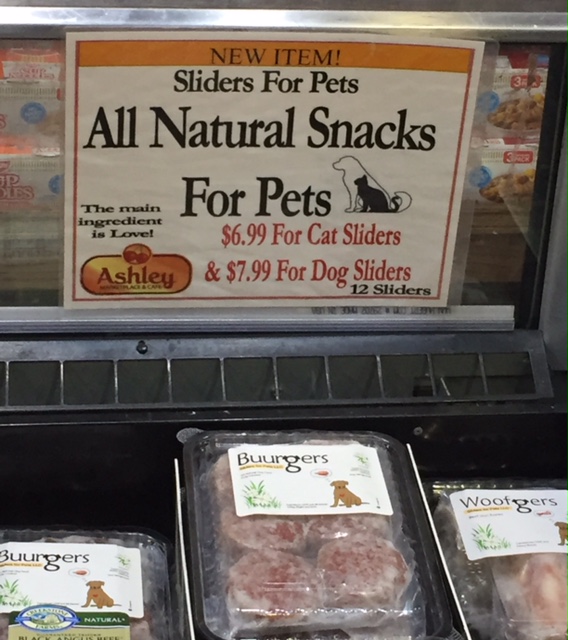 Americans’ regard for pets as people is so woven into the national psyche that we don’t even notice it. But one visit from two recent Ethiopian Asylees shone a bright light on this quirky habit of anthropomorphism.

We were having dinner at my house to celebrate the release of the two men, Abu and Mahmoud,  from the detention center after winning their Asylum cases. 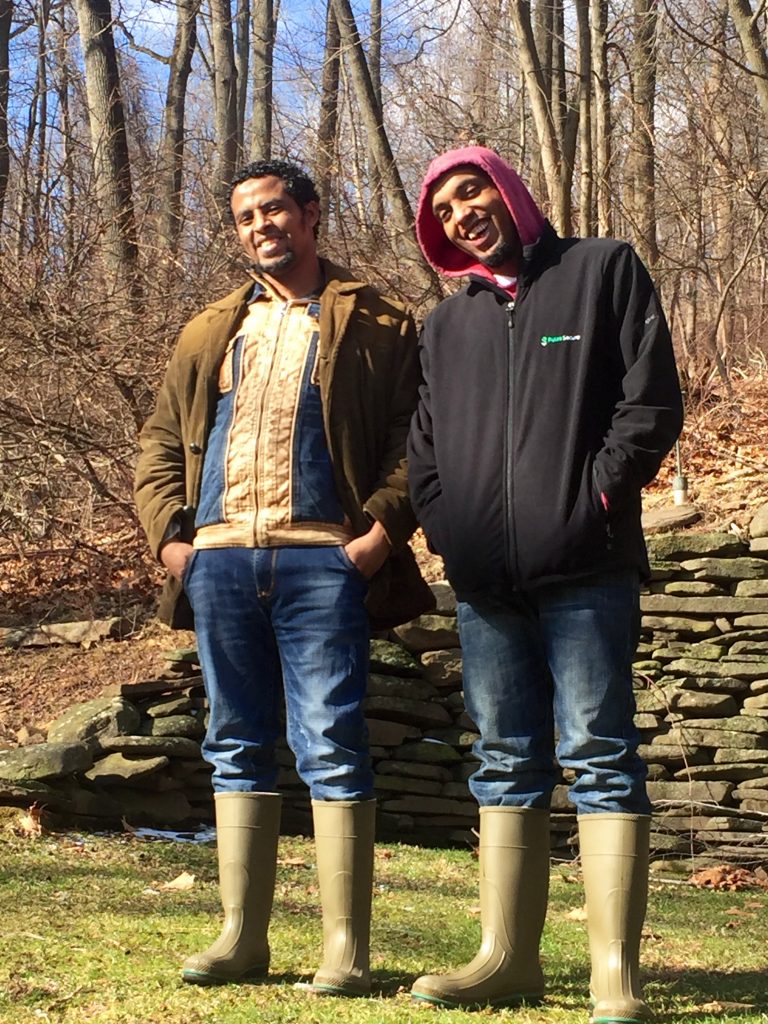 As usual, my peripatetic Jack Russell Terriers, Lily and Lola were milling about under the table, darting about through the maze of table and human legs, hoping for a dropped scrap of the Ethiopian Chicken Doro Wat.

Eating dinner with the sensation of fur intermittently grazing my ankles was commonplace for me.

But not for the Ethiopian men.

Throughout dinner, their shoulders twitched right and left as the dogs brushed against their legs. So I asked, “In Ethiopia, do you even let dogs in the house.”

No, they explained, dogs stayed outside. But of course Abu noted, Ethiopian dogs were much bigger than our dogs. Then Abu pointed at Lola, the black and white terrier and pronounced, “It is a cat-dog.”

As a farmer from rural Ethiopia, living hours outside the capital of Addis Ababa, it is unlikely that Abu had seen the beloved cartoon network Cat-Dog. I adored that cartoon and my insides smiled as I described the cartoon to Abu. 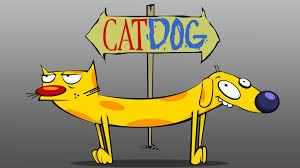 But immediately my deep-rooted anthropomorphistic tendencies kicked in and I began channeling Lola’s outrage at being labeled a cat-dog. Modern Church Lady has a lifelong and bizarre habit of imagining the secret life of her pets. Here’s how the imagined umbrage went, luckily only in my head: 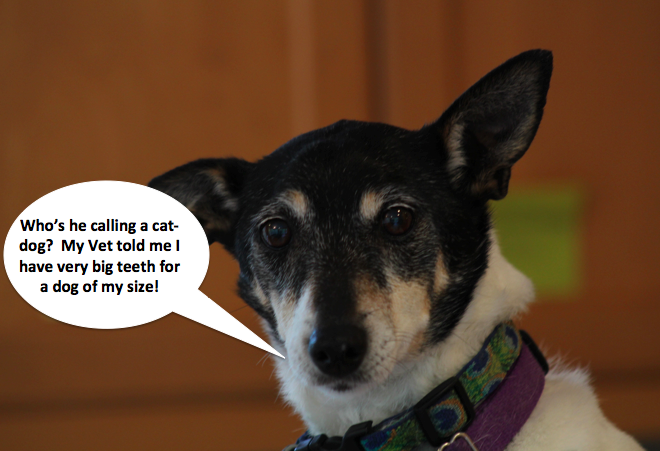 I mean, Lola has a point; even the mailman won’t come to our door. We have the “Do Not Deliver” card and curbside mailbox to prove it (although Lola and Lily object to their description as “mini” Jack Russells). 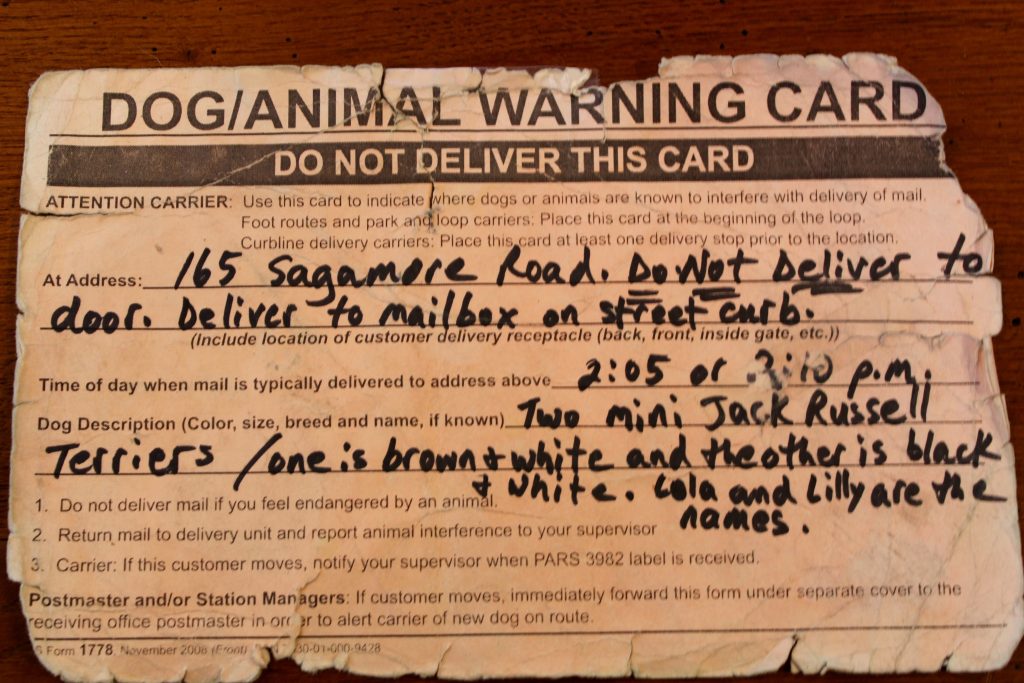 Growing up, my family would have entire conversations—out loud— from the supposed vantage point of our pets. And as my then boyfriend, who ultimately became my husband, pointed out, “sometimes the cats say very mean things to each other.” 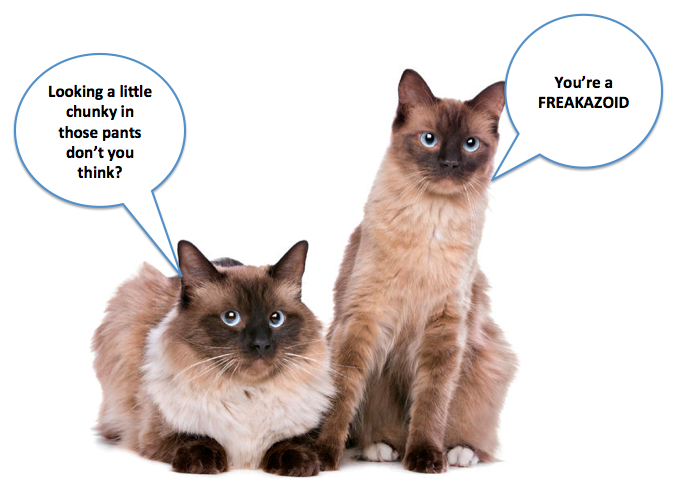 So with attention turned to the dogs, Mahmoud asked, “why did Lily wear a faux pink shearling coat while Lola skittered about au naturel?” Both men stared at me with blank looks of disbelief as I explained that coatless Lola hated wearing clothing even on the coldest days. Lily on the other hand, pranced towards me with excitement anytime I held out the various pieces of her wardrobe, which includes a yellow slicker, a lime green sweater and of course, the aforementioned pink coat. 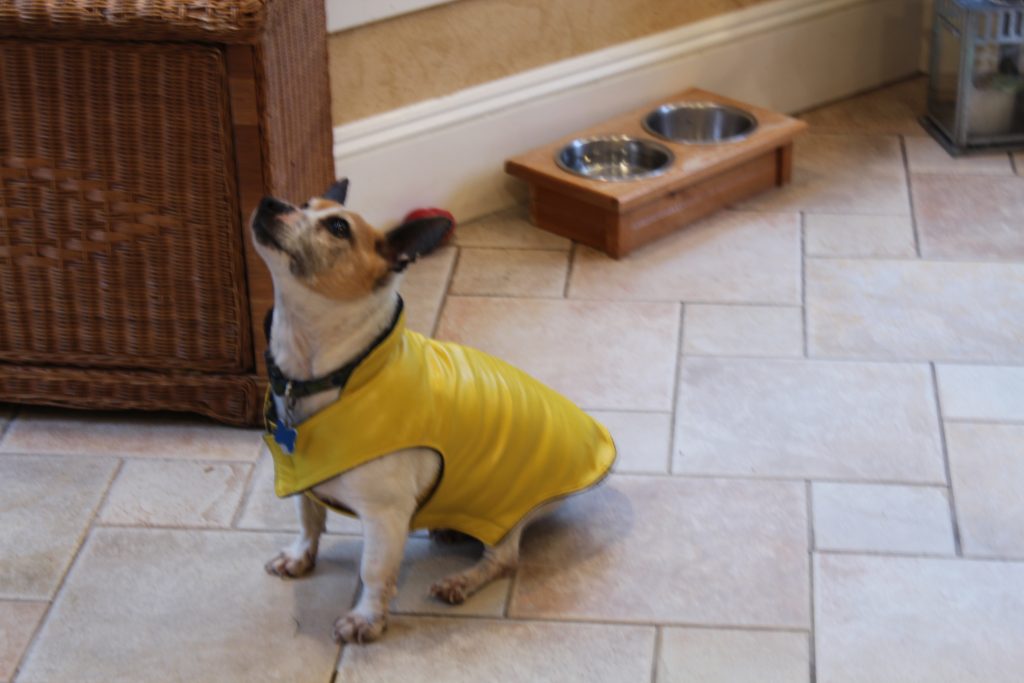 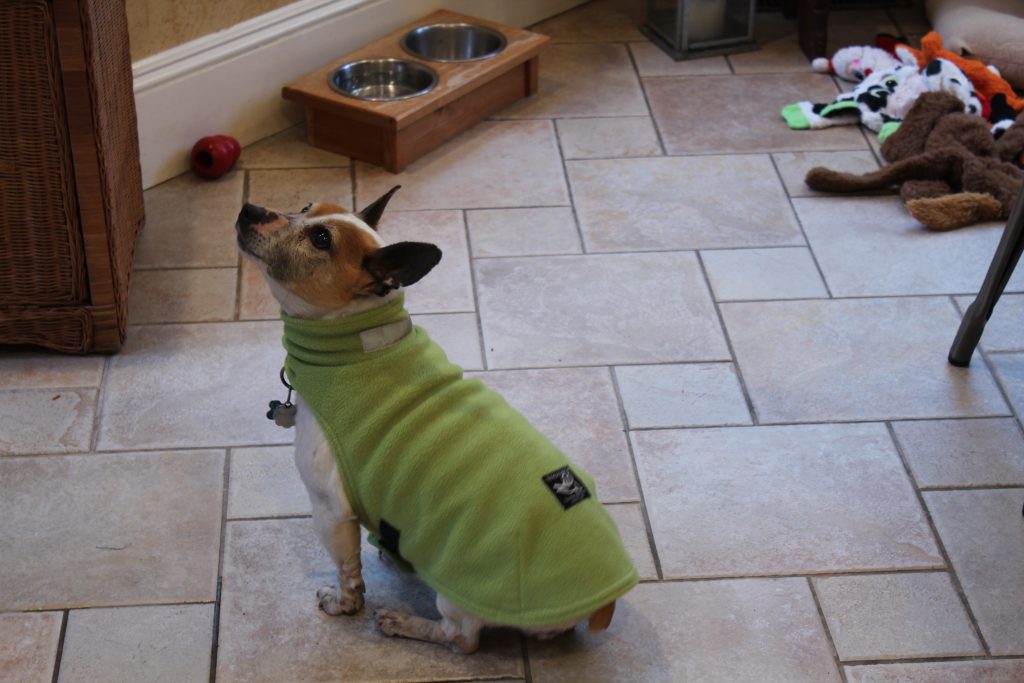 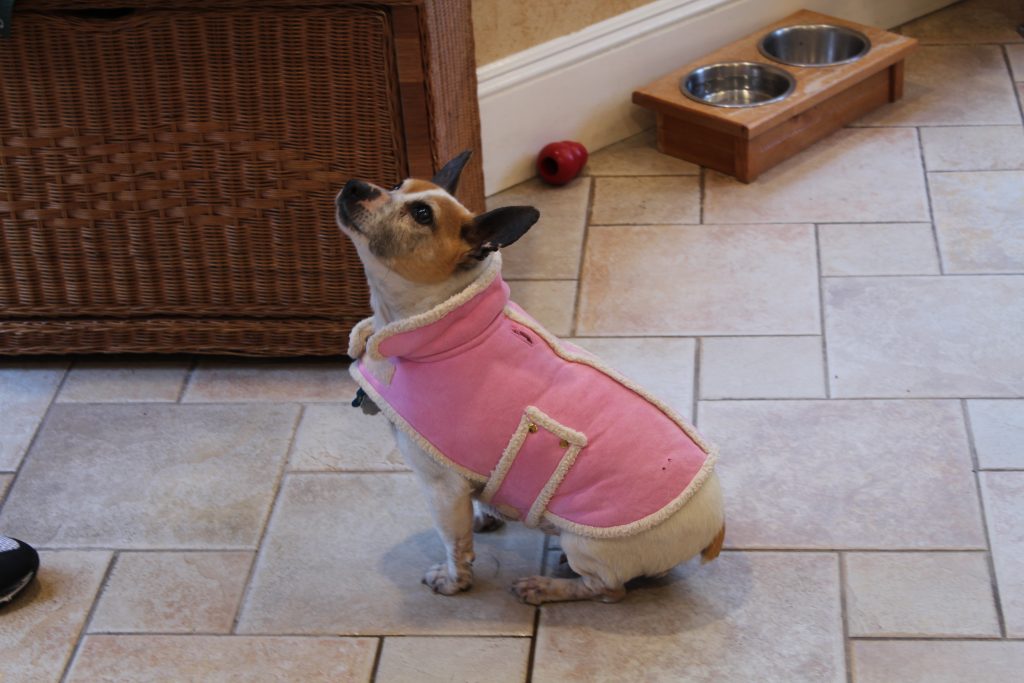 I doubt Abu and Mahmoud ever thought about the preferences of their pets, or even imagined that pets were capable of having wants and needs beyond being fed.

And I had never had such a bright light shined on my twisted Disneyland approach to pets before. 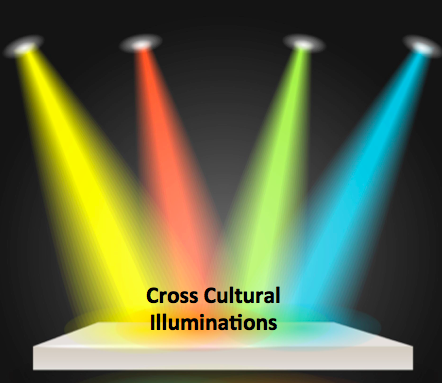 “It is a Cat Dog” is the first in a new blog series entitled Cross Cultural Illuminations based on my experiences with Asylum Seekers and Asylees I meet through church and volunteering. These enlightening moments happen when two cultures, each with its own sense of what is “normal,” rub up against each other to produce a few sparks or expose a different way of looking at life.