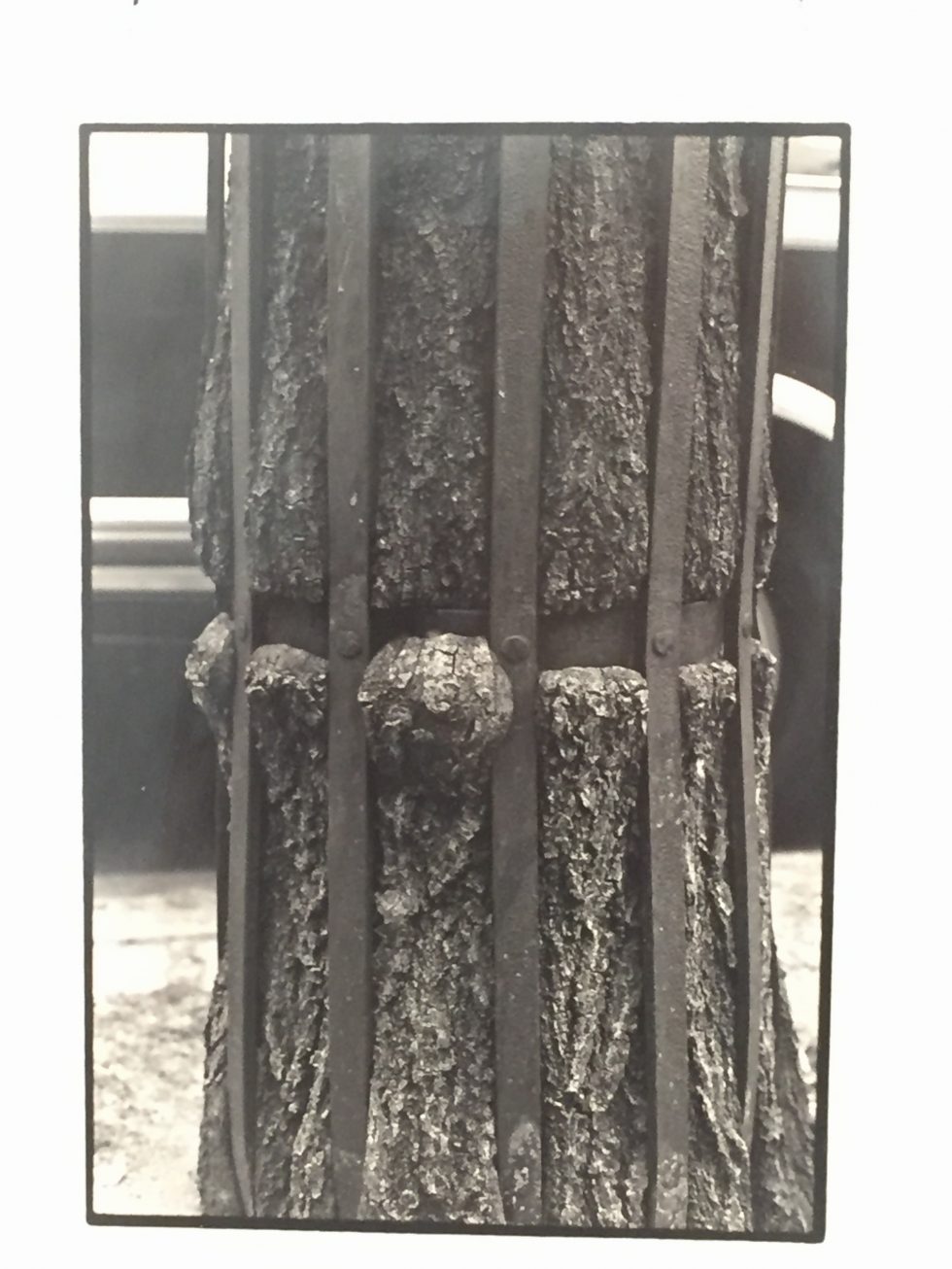 Detained Immigrants: Their Hope and Despair in One Photo

A life force distorted by captivity.

Just like the asylum seekers I visit in detention.

That was my first thought upon seeing these photos of the incarcerated trees from the Zoe Leonard “Survey” exhibit at the Whitney Museum in NYC.

I thought how the bars behind which the detainees are kept must press painfully into their souls. How the small indignities of being called by a bed number rather than their name must chip away at their humanity.

And yet the detainees persist. The bars may constrain them, but detainees exercise their humanity any way they can.

One gentleman I visit was a politician in Africa. In Africa, he was able to make a big difference in the lives of his countrymen, fighting against corrupt politicians who pocket money intended to fund local road and bridge projects.

In the detention center, he asserts his agency while incarcerated by helping his fellow detainees. He provides advice on asylum cases, defuses tense situations between detainees and advocates with the guards for better pay than the current $1 a day for kitchen duty.

In Africa, his generous spirit blossomed unconstrained like the majestic trees in his native country. 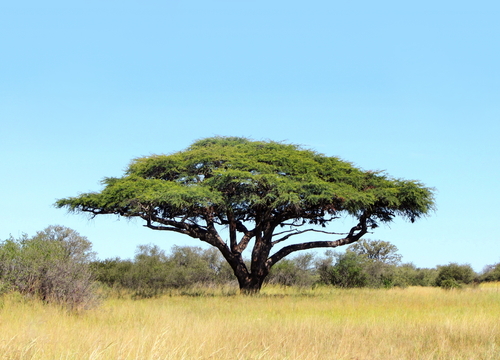 In detention, his ability to help his fellow humans is constricted but still finds a way, straining against the bars of his confinement.

But as long as there is growth, no matter how distorted, there is hope as Zoe Leonard says in her remarks about her tree & fence photos:

“I was amazed by the way these trees grew in spite of their enclosures – bursting out of them or absorbing them….. At first, these pictures may seem like melancholy images of confinement. But perhaps they’re also images of endurance.”

So I continue to visit asylum seekers and hope I can help them remember the power that lies within them, even when fenced in.