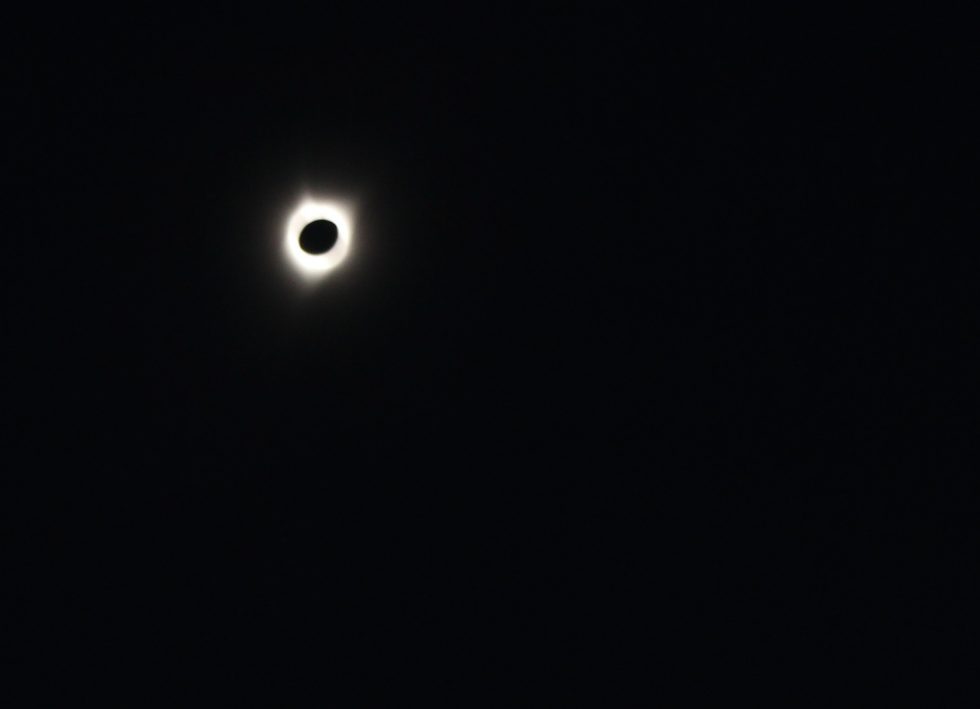 In this season of Celestial Wonder: Remembering the Eclipse

The heavens figure prominently into the Christmas story with the Magi following the Christmas star to the manager. As I look to the sky this season, I can’t help but remember an earlier celestial wonder, this past summer’s North American eclipse, which I was lucky enough to experience in Durkee, Oregon as part of a special eclipse watching science fest put on by Atlas Obscura. 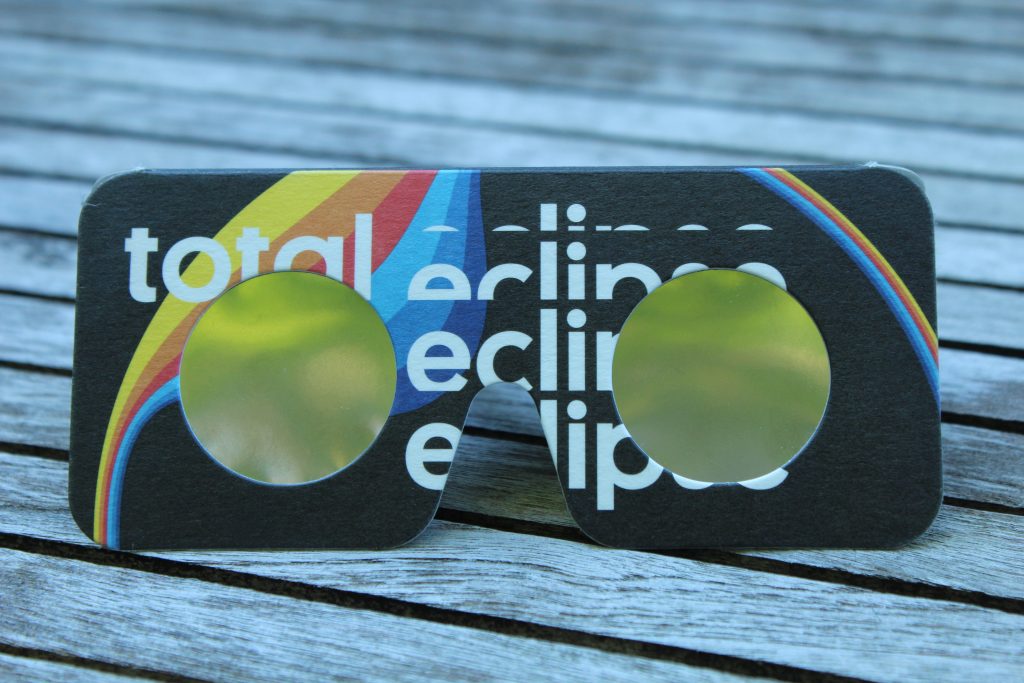 My husband and I trekked cross the country with our best friends to participate in Atlas Obscura’s Total Eclipse trip.

Situated on a cattle farmer’s field in the middle of nowhere, the eclipse event was an upscale version of Woodstock, complete with glamping. We slept in fully outfitted tents provided by WhereInn, “the premier pop-up hotel. The fields were even purged of cow pies.

As part of the three-day trip, there were myriads of lectures and group experiences like Vi Hart’s “People Star.” Vi Hart is a ““mathemusician” who makes science come alive through creative experiences. Her group science experience, “Geometric Stars are Made of People,” was a magical use of painting tape and people. The event made geometry come alive, even for spatially challenged folk like myself (I stopped studying calculus once cylindrical shells were introduced).

Music of the Heavens

And of course, what type of celestial festival would be complete without music. And what better band than “Sun Ra and his Arkestra. The arkestra played throughout. I drifted off to sleep to the otherworldly bubbling sounds of a recorder and danced joyously to their frenetic music during their post eclipse parade.

Reigniting a Sense of Wonder

Celestial experiences like the Christmas star and the eclipse have the power to reignite our sense of wonder. As Ross Andersen, Senior Editor at the Atlantic said in his eclipse trip talk, the marvel of the eclipse “gives us the strength to press on in our investigation of the wonders that still lurk in the sky, of which there are many.”

Here’s to keeping eyes on the sky and reigniting a sense of wonder this Christmas season. 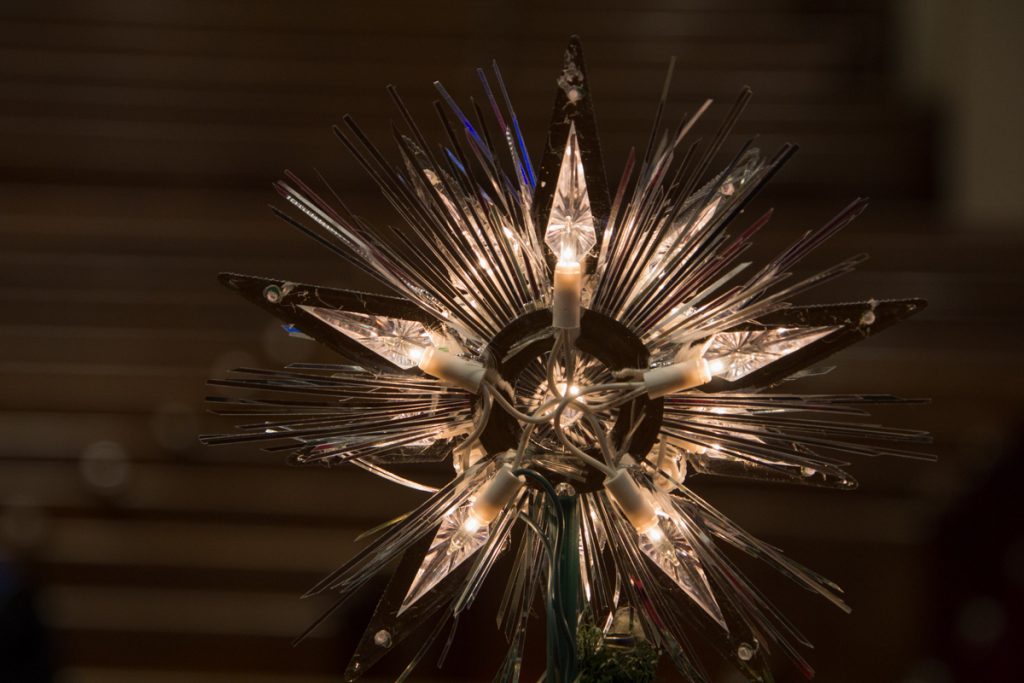