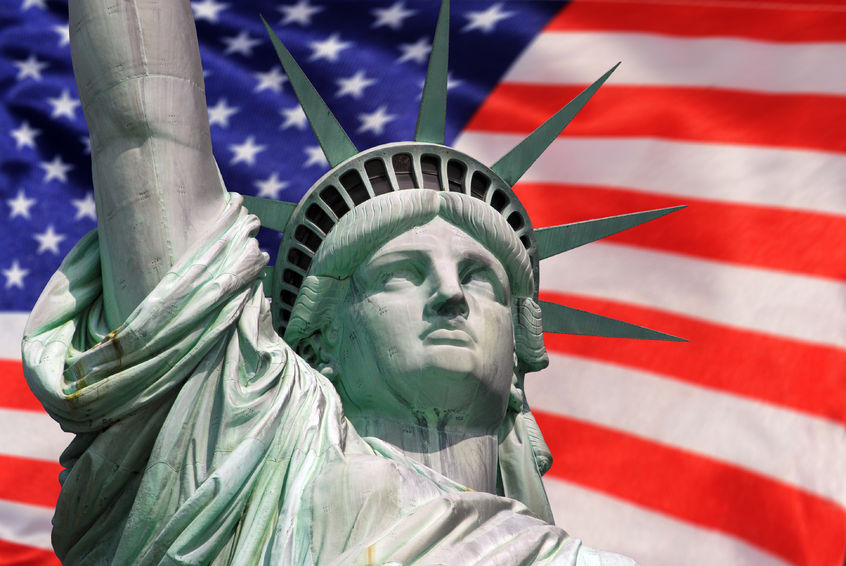 “You don’t know what you’ve got until it’s gone.”

As a Blue State liberal, I was never a big flag waver. In fact it made me a little uneasy to see how quickly my daughter and her skating team literally wrapped themselves in the American Flag when they won an overseas skating tournament. 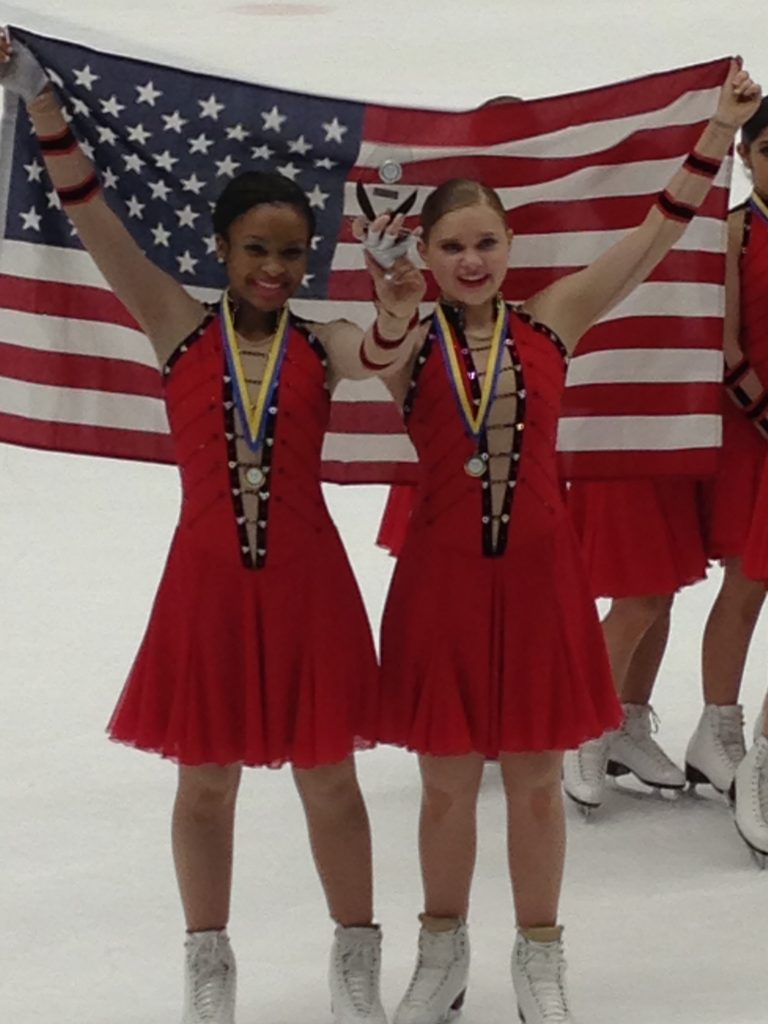 However, my faith in the American System ran deep but I didn’t even know it, until I started to lose it.

The first big hit was the Abu Ghraib torture and prisoner abuse. The creative cruelty captured in the pictures was shocking. Could these really be Americans that inflicted these horrors on other human beings? As ghastly as these photos were, the atrocities took place far away and in the midst of war. An aberration of our system.

But there is no mistaking the imprisoning of Asylum Seekers as an aberration. The mandated 34,000 beds in detention centers is part of a congressional appropriations law. Sixty-two percent of of all ICE immigration detention beds in the United States are now operated by for-profit prison corporations (1).

The facts are enough to convince my head,  but it was the drumbeat of personal stories of Asylum Seekers made an indelible impression on my heart. As a volunteer for First Friends of NJ and NY, a nonprofit that arranges volunteer visits and resettlement assistance to asylum seekers, I heard story after story of innocent people being locked up, some for over a year.  We have a system of  guilty until proven innocent for Asylum Seekers. 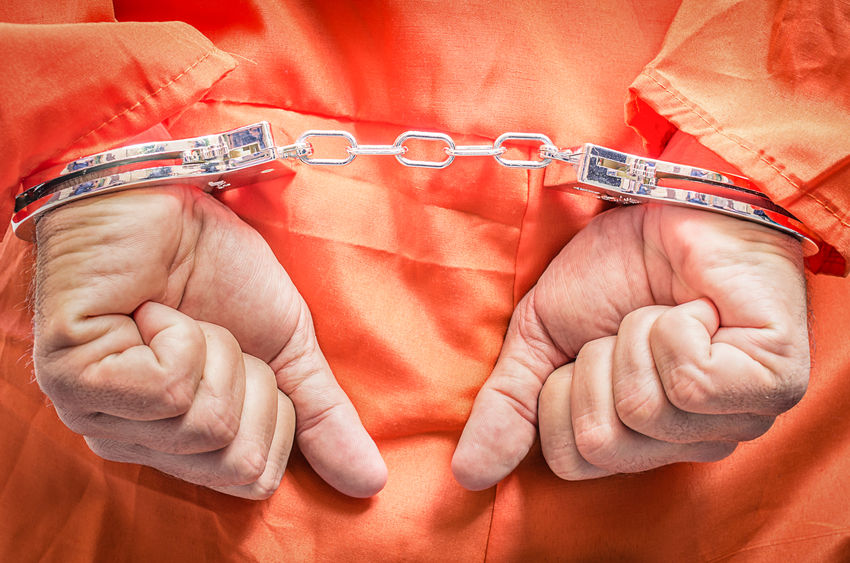 Often fleeing death threats in their own country, the Asylum Seekers had taken the words on the Statue of Liberty seriously “Give me your tired, your poor, your huddled masses yearning to breathe free.” They came to America because of its reputation as the global beacon of human rights.

And then came the shackles.

Incredulous, many Asylum Seekers have trouble reconciling their dehumanizing treatment with their vision of America. As one young man told me:

“Leaving the van, I saw the shackles in a crate and my head said, ‘you are going to jail,’ but my heart said “no, this is America.” Then the guard had to punch in codes to get through three steel doors to get into the building. Still, my heart said ‘no this is America. But when they took away my clothes and gave me a blue uniform, my heart finally listened to my head and said, ‘you are in jail.’”

What tempers my disillusionment is that Americans are rising up and no longer taking American Values for granted. We are actively fighting for “freedom, justice and the American Way.” There are women’s marches, climate marches and tax marches. My in-box is overflowing with ways to contact my congressmen. I now know how precious the vision of America as a free and just country is to me. But more importantly, I know it not something I can take for granted anymore. 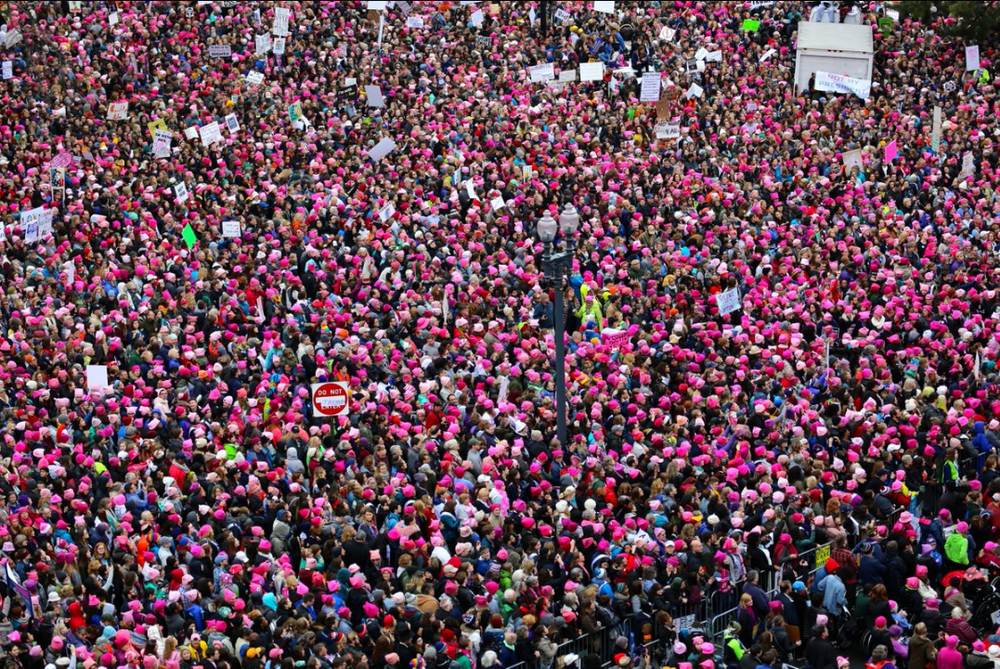 How will you defend American Values this Lent?

This is the 4th in a series of five Modern Church Lady Reboot Challenges. Come back next week for Challenge #5.

For Reboot Challenge #1: Rebooting Your Approach to Temptation, Click Here.

For Reboot Challenge #2: Rebooting Your Attitude Towards Food, Click Here