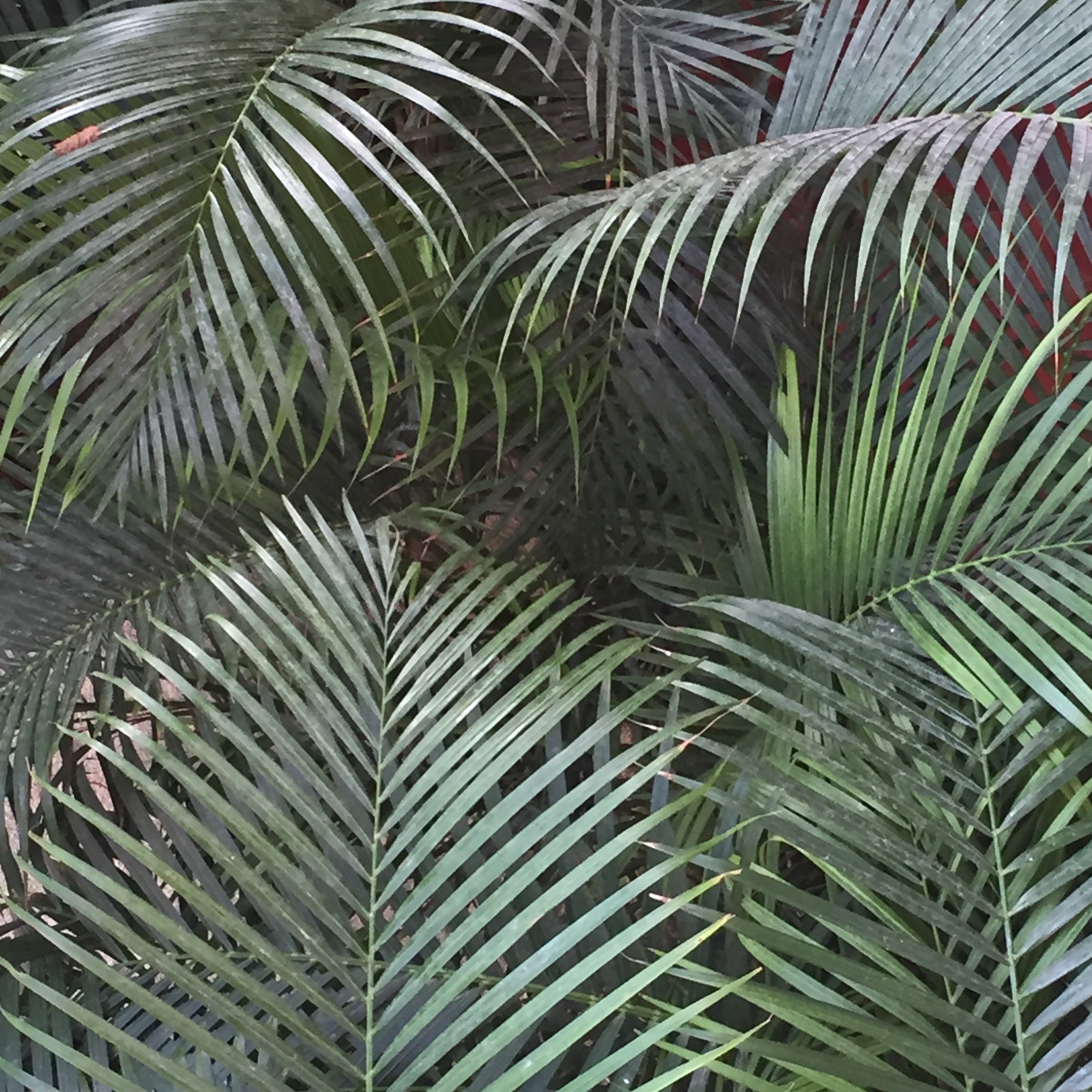 Palm Sunday: The Other Parade 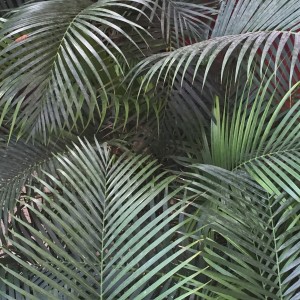 Palm Sunday was never very significant to me except to mark the start of Easter Week. Palm Sunday was more of a celebration. Jesus was finally getting the appreciation he deserved, a triumphant parade surrounded by adoring fans. Yes, he was riding on a donkey to demonstrate his oneness with the people. But overall, his ride into Jerusalem was  a triumphant entry, almost fairy tale like. Jesus even had a “coach” like Cinderella magically waiting in the form of a donkey.

In my years as a churchgoer, there were attempts to make Palm Sunday more important. In one church, we tried to “amp up” Palm Sunday by holding a petting zoo on our lawn as a way to attract new members. The culmination of the event was to have the petting zoo donkey walk down the aisle at the start of the 10 am service (rumors were that the donkey was given a “special” medication to prevent any unfortunate accidents). 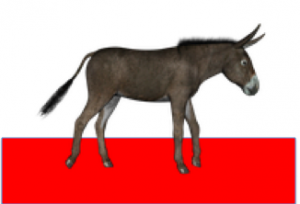 But Palm Sunday has become an inspiration for me since I have learned about the other parade in last Sunday’s sermon given by Rev. Brad Motta. I hadn’t realized what an act of defiance Jesus’s Palm Sunday parade was until I learned about Pontius Pilate’s parade on the westside of Jerusalem.

Each Passover, Pontius Pilate marched into Jerusalem, complete with legions of troops, colorful banners and trumpets blaring. His point? To show the people of Jerusalem that Rome was in charge. With this context in mind, Jesus’s humble parade becomes a daring parody of Pilate’s parade. A wonderful act of defiance!

Knowing he was going to die within the week, Jesus could have chosen to take it easy, saunter on into Jerusalem with disciples. But no, he decided to make the most of every moment he had on earth to make a statement.

So here’s the lesson of Palm Sunday, especially for those of us in our middle years:

Time is fleeting. But there is always room for one more act of defiance.