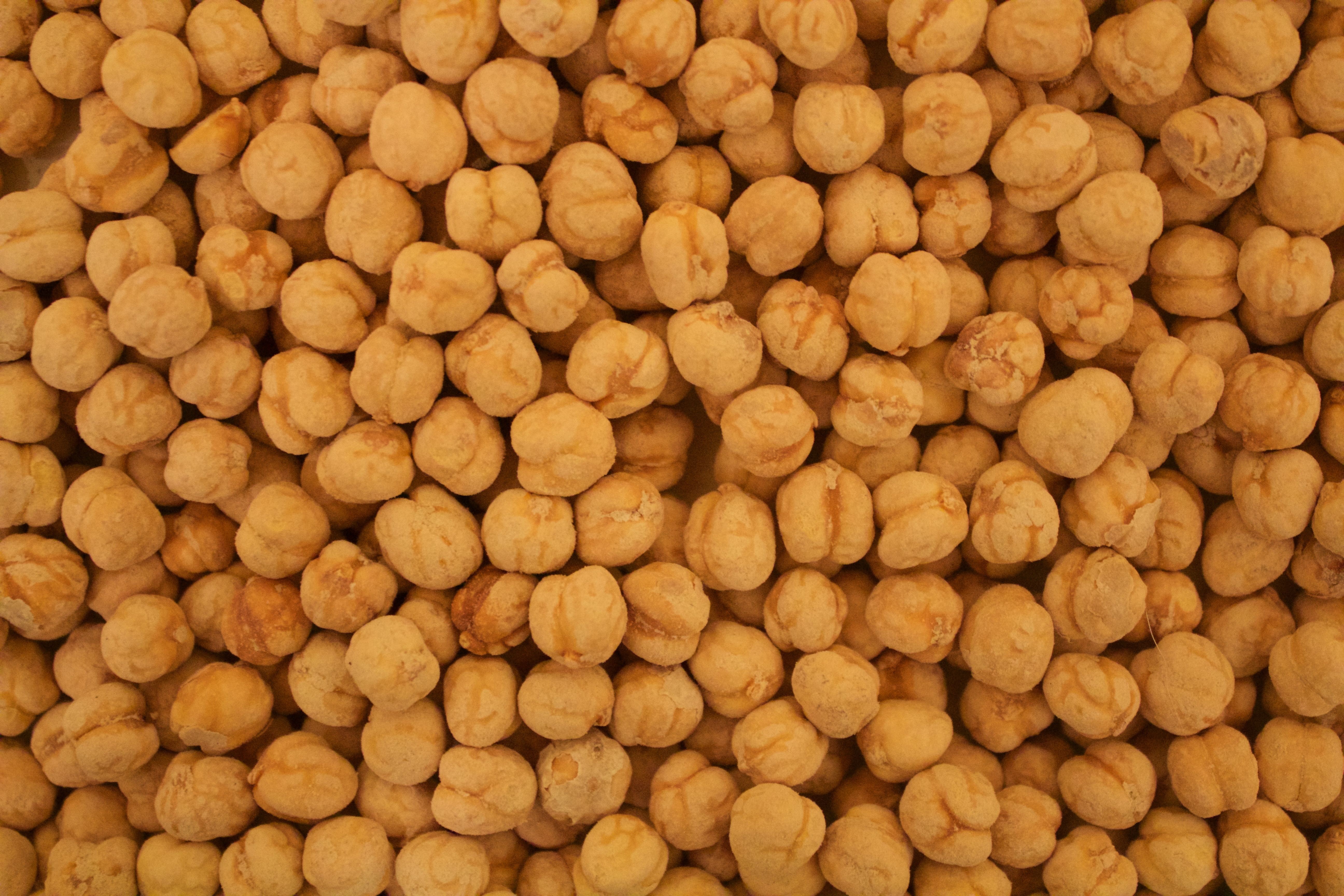 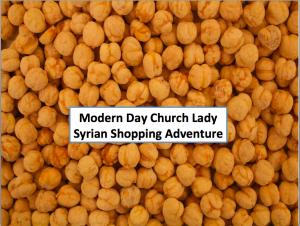 One of the best things about being a Modern Day Church Lady (MDCL) is the personal connections you make with people from all over the world. Case in point, due to my church’s decision to support a Syrian Family, I got to meet a wonderful Syrian family of five. My church took on this mission despite our Governor’s anti-Syrian immigration stance. Read about it in my blog post “Syrian Refugees in NJ: Round One.”

After setting up their apartment (cleaning, buying beds and putting clothes in the closets), our next task was to fill the new kitchen with food. Luckily one of my Modern Day Church Lady friends is of Syrian extraction, so she knew all the Syrian markets in nearby Paterson, New Jersey. The two most famous markets are Nouri Brothers and Fattal’s. We shopped at them both. Why chose?

We took the mother and her13-year old son* with us so they could pick out what they needed. The son came along so he could translate for his mother. But since everybody in the market spoke Arabic, his English translation skills were primarily used to communicate to us Modern Day Church Ladies.

The Syrian shopping spree reminded me of a time when the American melting pot was a point of pride, not fear, for our country. To get to the markets, we drove down Main Street Paterson, a street lined with Arabic stores selling every imaginable item: halal meat, CDs’ and pastries.

As we cruised down Main Street, the mother’s eyes lit up and a broad smile crept across her face. She twisted around in her seat to read the familiar Arabic signs as they flashed by car window. After being whisked across the globe through the bustling JFK airport to a quiet town in New Jersey, it must have been a relief to see a reminder of her Syrian homeland.

For me, the Arabic signs felt like some sort of cosmopolitan badge. I wanted to say to the mother, “See, you can get anything here in the States, you can feel comfortable here, we are not all that intolerant of differences.” I felt a little pride bubble up about our American pluralistic society.

But I quickly realized that I was viewing this experience through naïve, rose-colored glasses. It was a kind of false pride; given how segregated this experience was from my day-to-day existence in affluent Millburn. I do not live in a very multicultural world.

Nor was my country as a whole heading in the direction of being more of a welcoming place. Just look at the how the Presidential candidates are using intolerance as a badge of honor, from the harsh words by our Governor Christie about Syrian refugees to Donald Trump’s proposal for a wall across the Mexican border.

But back to shopping and my little multicultural fantasy bubble.

It was fun pushing our shopping carts down the aisle together, the mother in her white hijab and me in my Modern Church Lady black slacks and turtleneck. As the mother noticed I was copying many of her purchases, she started filling my cart with Syrian snack food like dried chickpeas and squash seeds. Sadly, the yogurt soda did not make it into my basket. Next time.

It was a poignant moment between two women who can’t communicate beyond charade inspired sign language. Awkward silences pop up regularly when you don’t speak the same language.

I wanted so desperately to connect that English sentence fragments erupted loudly from my mouth. These short cryptic outbursts were generally followed by long sentences flowing slowly and painfully like lava down a mountainside. As if saying something slower, simpler and louder could leap over a language barrier. I know better, but I did it anyway.

We spent about $300, which bought enough food, according to the son, to make 30 meals. One of these meals is slated to be a lunch to which this Modern Day Church Lady (along with other MDCLs), will be invited.

Maybe I’ll learn what to do with the large jar of grape leaves I felt compelled to purchase at Fattal’s.