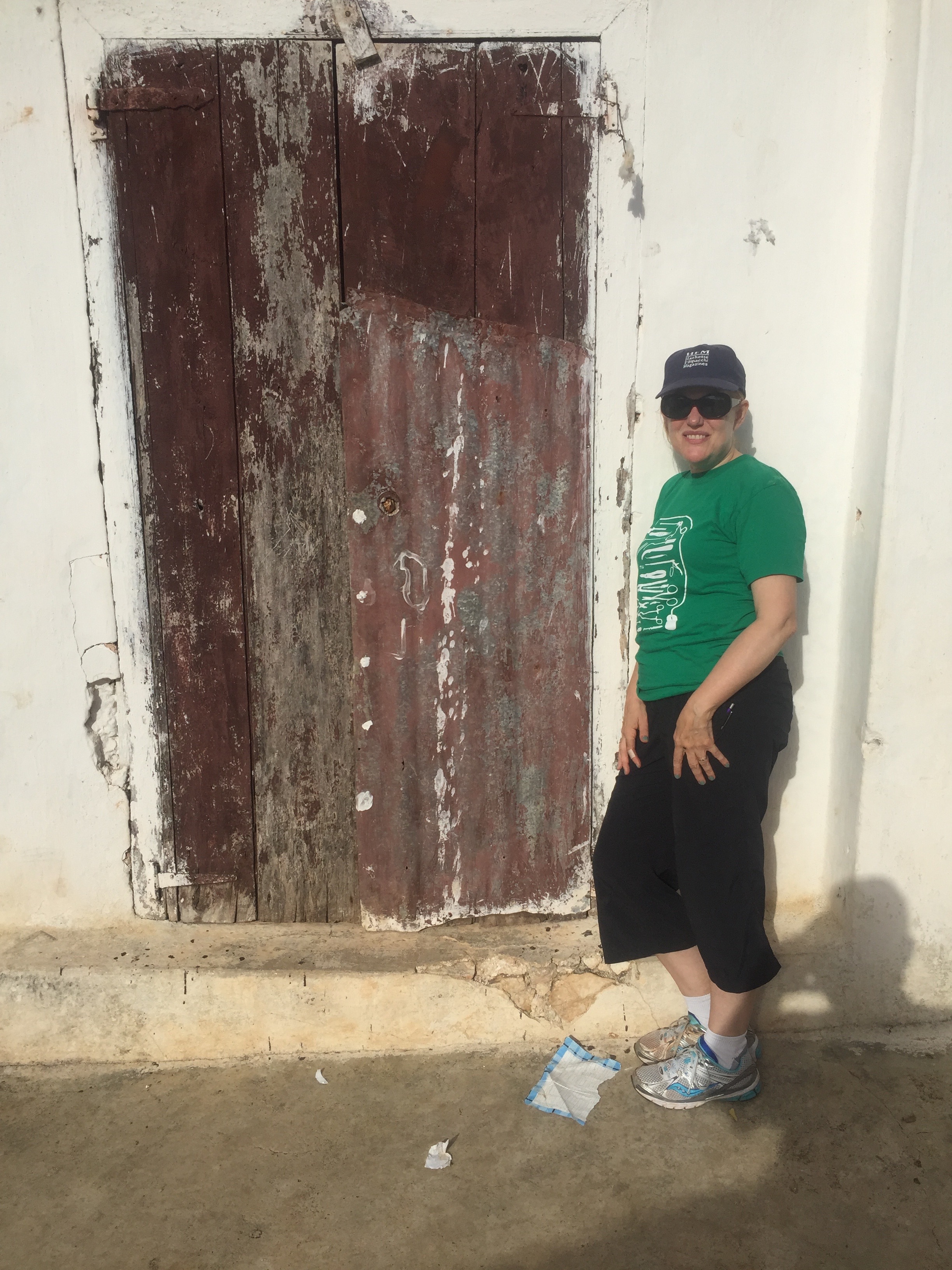 It seems to me that the asset-based way of thinking can be applied to those of us living in the developed world. Asset-based community development focuses on the strength and potential existing in a community rather than importing solutions from elsewhere.

I wish I had known about this asset-based approach when I was a supervisor working in Corporate America. Over my working career, I have noticed how women discount the assets they bring to the table and focus only on what they don’t know. Men on the other hand, emphasize what they know, not what they don’t. Asset-based thinking would suggest that the men are on the right track.

Take my experience supervising two agency account executives, who I will call Veronica and Jeffry. Jeffry knew his clients’ business inside and out, but he didn’t take a disciplined approach to forecasting revenue. In finance meetings with my boss, he spoke confidently and emerged relatively unscathed.

Veronica on the other hand, was very methodical, building her revenue forecast from the bottom up. But in agency work, you really can’t be quite sure if the client is actually going to fund all the projects they intend. As my 7th grade Latin teacher told me, “the road to hell is paved with good intentions.”

So every forecast number Veronica delivered was full of mind-numbing caveats. My boss dug right into her, slowly but surely tearing apart her every assumption. I knew Veronica’s forecast was probably more accurate than Jeffry’s. But once the vulnerability emerged, the meeting was over and Veronica’s credibility was shattered.

Even as a veteran marketer, I find myself slipping into this self-deprecating mode. Take the video shoot I worked on for Haitian Artisans for Peace International (HAPI). I have years of experience participating in television commercial shoots. But what did I focus on when I undertook the job to write and produce a series of videos for HAPI? The fact that I had never actually had the title of writer or producer! I totally undervalued what I learned in hours of pre-production meetings and commercial shoots as a client working on a heavily advertised over-the-counter medication.

Did I do a good job on the video shoot? Why indeed I did! Tim Frakes, the highly experienced documentary videographer I worked with said that the HAPI shoot was one of the best organized shoots he had ever been on.

Lesson learned: this Modern Day Church Lady needs to remember to apply the new asset-based way thinking to everything she undertakes in all of her new adventures! Adventure goes a lot smoother without all the second-guessing.