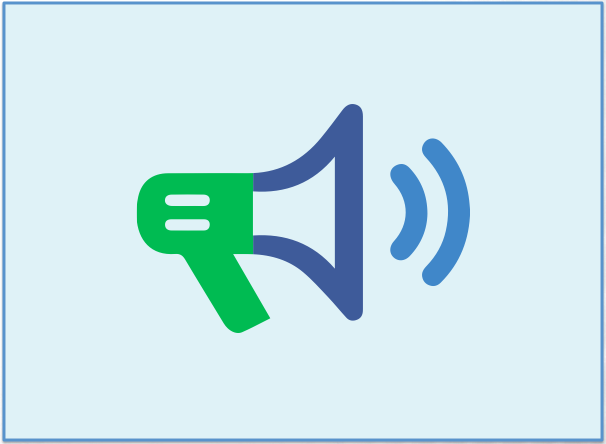 There has been some good news lately about giving the female voice a bigger role in important institutions. It is heartening to see the Academy of Motion Picture Arts and Sciences commit to increasing the number of women in their ranks. And the clever disincentive for excluding women at the Davos World Economic Forum is equally encouraging. But women often forget that there is something we can do: Tell our stories loud and proud. We are often our own worst enemy.  We censor ourselves. We don’t tell our stories. And it is these very stories that can lead to the changes we desperately want to see in the world.

My friend, Valerie Mossman-Celestin, has a very powerful story to tell about her experience of the devastating 2010 earthquake in Haiti (read about it here). But she was initially a bit hesitant to share it. After all, Valerie was stateside when the earthquake hit.

However she quickly realized she had a responsibility to use her personal story to further a cause that is her life’s work, no matter how uneasy it made her feel. As the Executive Director of Haitian Artisans for Peace International, it is her job to engage people in the lives of rural Haitians. Good stories can change minds and lives.

So my  conversation with Valerie got me thinking how women often censor themselves and don’t tell their story. Somehow, women feel that their story isn’t good enough. Someone has a better story. Someone has suffered more. Someone is more articulate. So we stay silent.

The consequence? All we hear is men talking. Men make up 80-90% of the contributors to key opinion forums and 84% of T.V. pundits on Sunday morning talk shows. That’s according to the Op-Ed Project, an organization dedicated to increasing the number of women thought leaders in key commentary forums like Op-Ed pages.

Certainly sexism has a role to play in these appalling statistics. But a key problem is that women don’t get up to bat like men do. Katie Orenstein, the Op-Ed Project Founder says that “Women don’t submit to front door forums – like op-ed pages or online commentary sites – with anywhere near the frequency that men do.

It means we don’t bring our whole selves to change we would like to see in the world. I was recently reminded of power of our stories to create change in a New Yorker article, “Recognition.” The article details the incredible fallibility of eyewitness testimony and tells the story of Tim Cole’s wrongful incarceration and ultimate death.

Not willing to let her son die in vain, his mother, Ruby Cole, told her story to whoever would listen, all the way up to the Governor of Texas, Rick Perry. Perry credited Ruby’s powerful personal story with fueling his determination to get legislation passed. Perry told the New Yorker reporter, “Their efforts personalized and humanized the issue for me.” All three pieces of legislation designed to prevent this tragedy in the future were signed into law.

It’s hard to share your story. OMG, someone might not like it! Someone might think less of you! Wanting to be liked is certainly my Achilles heel. But as a professional communicator, I have seen the power of a personal story to connect and motivate people.

So little by little, I have incorporated personal tidbits, often unflattering bits, into my announcements at Church. I often need to recruit volunteers for our active slate of mission work. Church has always been a place where I feel it is safe to take a few risks.

Growing up, I even tried being a BAD GIRL at church. It did not work.

But this time, taking a risk and putting myself out there seems to be working. The more personal I got in my announcements, the more people volunteered. People connect to and are motivated by personal stories. Women’s voices, loud and proud, can drive change, but only if we are brave enough to use them.