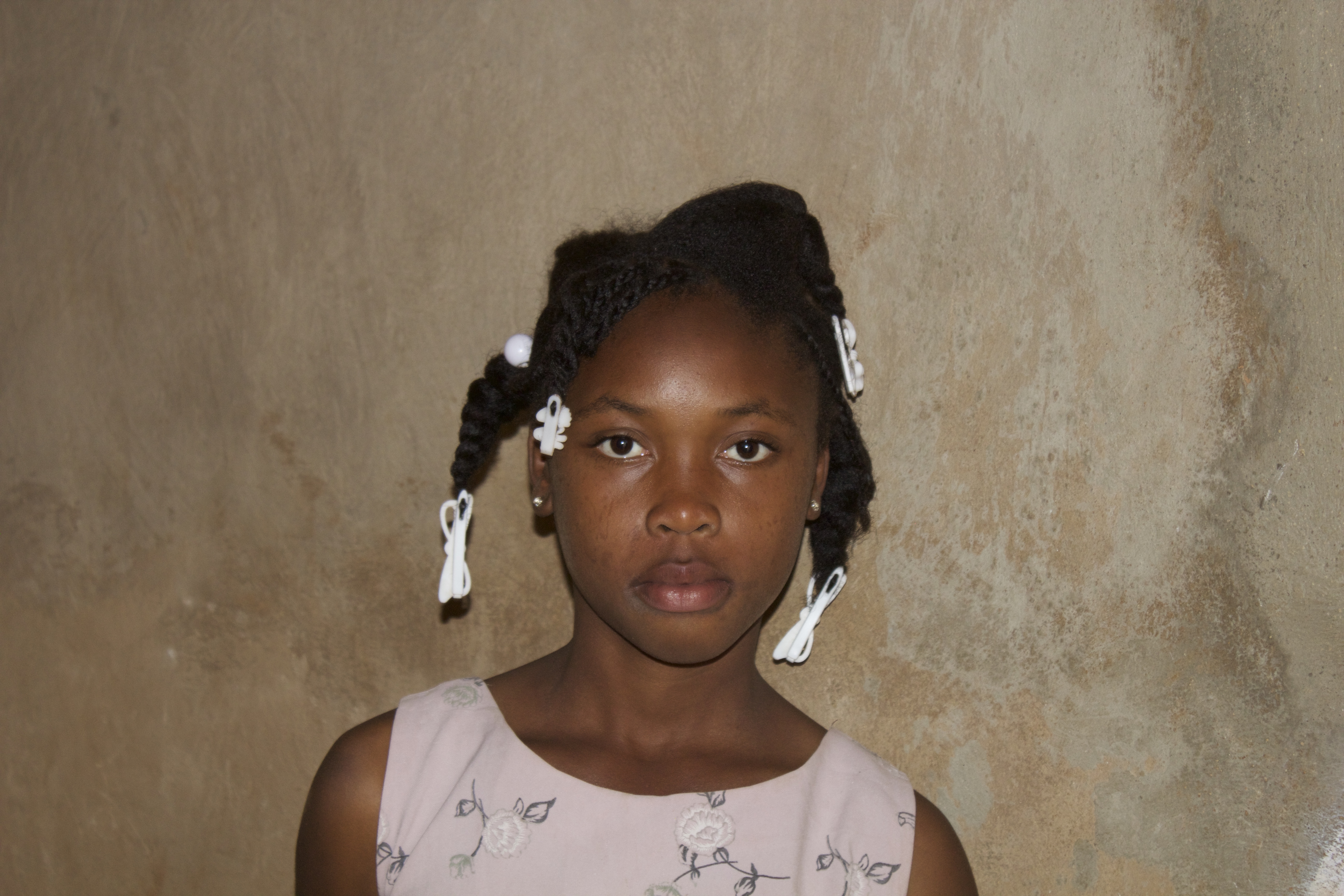 Catching up with Lovely Jean 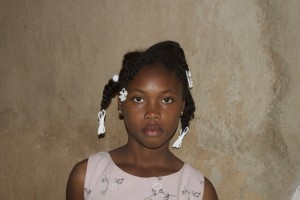 My last visit to the HAPI compound in March 2015 was as part of a mission trip with my church. My task was to interview and write-up a series of stories about desperate need for improved maternal services in rural Haiti.

My first story was about a 16 year-old named Lovely Jean, whose mother died giving birth to her 5th child. After her mother’s death, Lovely Jean found herself in charge of keeping house for 3 brothers and her father, a subsistence farmer.

During the initial interview Lovely Jean sat perfectly still. So shy, she turned her head as if to speak to the chair rather than me when asked about her life. We are going back to film Lovely Jean and her father later this week. We want to tell the story about how a mother’s death can shut the door on a daughter’s dreams.

By putting her story on film, we hope to open the door for girls like Lovely Jean with expanded education, health and economic empowerment services at HAPI. Or even better, keep Haitian women from dying from largely treatable conditions, like pre-eclampsia in the first place.