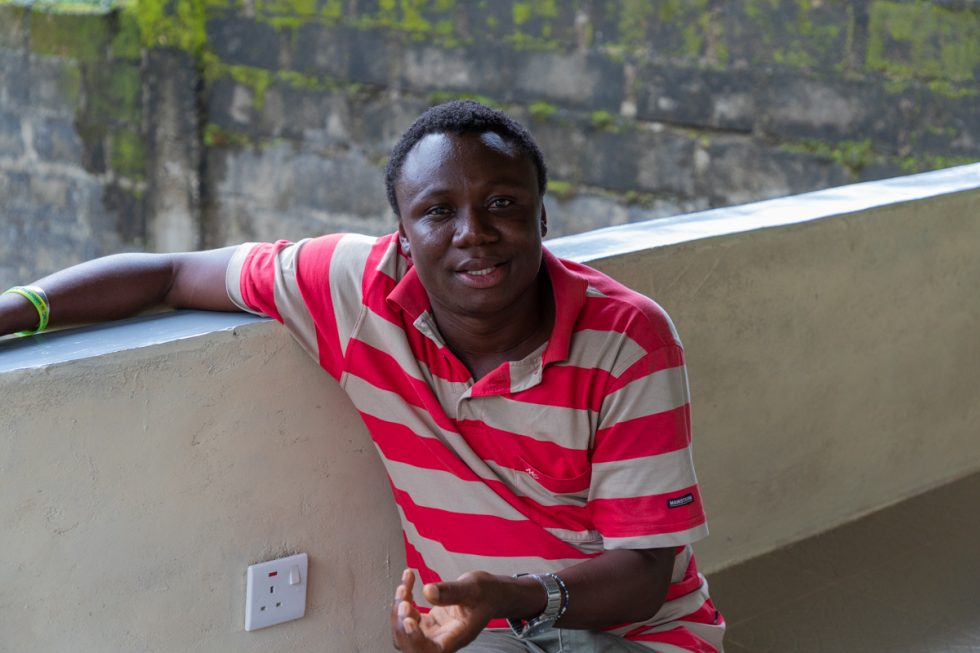 Leading the Way Out of Poverty in Africa: Part One

This is the first of a three post series about Mohamed Nabieu’s journey from narrowly escaping becoming a boy soldier during Sierra Leone’s horrific civil war to leading the Child Rescue Center.

It’s funny how one person can represent the trajectory of an entire country. “Nabs,” the nickname of Mohamed Nabieu, the Director of the Child Rescue Center (CRC) in Bo Sierra Leone, is that person for me.

Like his country, Nabs has experienced horror after horror. During Sierra Leone’s devastating Civil War, he saw his father shot in front of his eyes.  As the Ebola epidemic made headlines around the world, he helped care for the Ebola orphans who streamed into the CRC.

But like his country, Nabs is in perpetual forward motion. Sparred by a stroke of good luck, Nabs successfully dodged becoming a boy soldier.  Eventually, he was taken in by the CRC and ultimately received a university education. Throughout his journey, whenever confronted with a wrong, he asked, “Why is this happening? Why can’t somebody come to change something?” He told me,  “It’s my nature that when I see something I want to fix it.”

Sitting in the Peace Hut at the CRC, as the hot humid day slid into the warm night, I had the opportunity to talk to Nabs about his incredible journey. As he spoke, his hand motions communicated as much as his words. Below is part one of his story.

Rounded Up by the Rebels

I was five and living in a village called Sami in the Southern part of Sierra Leone when the civil war broke out.  It was a normal day with my family going out to the fields to do some rice harvesting. And then we started hearing gun shots in the village.

Like all the other boys, I was asked to join the soldiers as a child solider and handed a gun with instructions to shoot my father. But I was not able to handle the gun. The gun was so very heavy and fell to the ground. So, one of the Rebels grabbed the gun from me and shot my father in front of my eyes. Then the rebels separated the women from my village from the young boys. My mother and young brother went one way and I was taken another way.

We started marching through the bush to the city of Bo. Our group kept converging and merging with other rebel groups herding people from the local villages. I found myself in the middle of other people from the same village or from other villages that the rebels had captured. 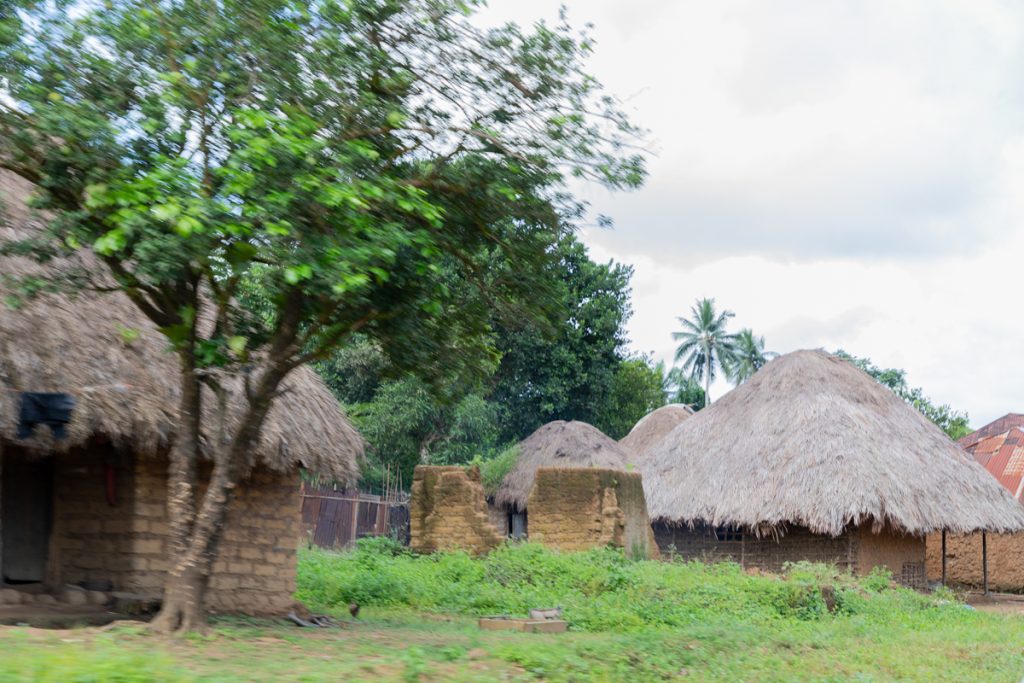 When we arrived at one village, the villagers started shooting at the rebels and during that time everybody scattered again. Everybody was running different directions and one lady I was sitting by just grabbed me and started running. Later she told me that she knew my mom. We were able to escape the rebels and head to Bo with the other people who had escaped. We were all traveling together, with the lady putting me on her back when I got too tired to continue.  We slept in the bushes for several days until we came finally to Bo.

Living on the Street

When we came to Bo I was still worried about my mom and my little brother but they were nowhere to be found. We went to look for my uncle, who had a tailoring shop in Bo, but he too was missing. The lady left me at my uncle’s tailoring shop to go in search of her own children which had become separated from her at the time of the attack.

Rumors started in Bo that the rebels were now coming. I left the shop and followed some other bunch of people and started sleeping on the street. I was on the street for close to a year. We did everything we could to survive—washing dishes for people who were selling in local restaurants, fetching some firewood, and doing the hard labor of breaking stones into smaller pieces— in order to get something to eat.

Up Next: Nabs is taken in by the Child Rescue Center