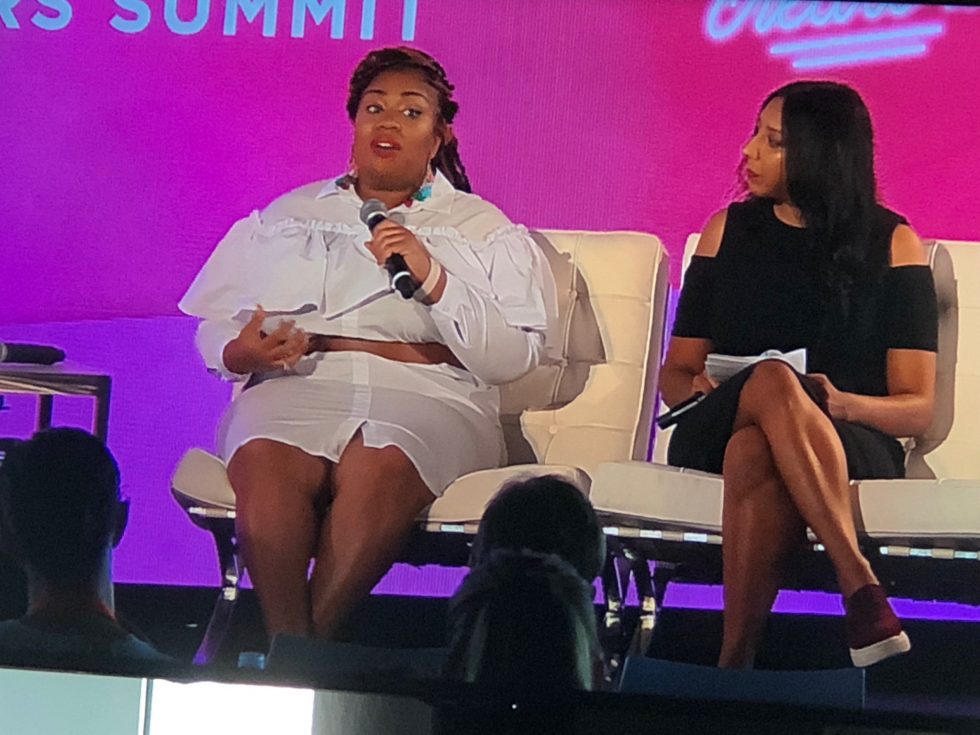 Opening My Eyes to the Damage from Code Switching

As Black History month draws to a close and we are on the cusp of Women’s History Month , the Modern-Day Church Lady reflects on what she learned about code-switching from a young African American female author, who is destined to fill the history books of the future.

Code-switching, a phrase, I knew nothing about until the words emerged from the mouth of best-selling author. Listening to Angie Thomas, whose book, The Hate U Give, has recently been made into a critically acclaimed movie, I realized that code-switching had been part of my life for years. 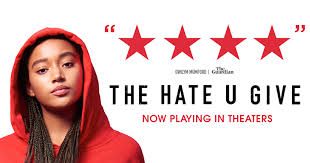 I heard Thomas speak at a BlogHer18 creators conference last August in New York City, where she peeled back the onion on the strain of continual code-switching which is defined as  the act of altering how you express yourself based on your audience.  On the surface, needing to toggle a bit to be understood sounds harmless, but living in a state of continual hyper-vigilance is draining, especially when you are trying to prevent the “real you” from surfacing.  Writing was a way for Thomas to deal with the psychic hurt of constant code-switching. Here’s what Thomas said about how code-switching birthed best-selling book:

“I lived in a neighborhood that was always on the news for the wrong reasons, and I went to a mostly black, upper class, private Christian school in conservative Mississippi. So, I often thought I had to change who I was, where I was. I did what’s called code-switching. I was careful of how I spoke, I was careful of how I present myself. I never wanted anyone to say, “She’s an angry black girl. She’s a ghetto black girl. She’s the ignorant black girl. She’s only here because of affirmative action.” I never wanted to be written off. I would leave my house playing Tupac and by the time I got to my school, I was playing the Jonas Brothers.”

But my struggle of being two people became harder when a young man named Oscar Grant lost his life in Oakland, California. And although I did not know Oscar, I heard conversations about Oscar all around me. In my neighborhood, Oscar was one of us. He was an ex-con, and he was trying to turn his life around, and that had nothing to do with the last moments of his life. In my school, my classmates thought that he deserved it. “He was an ex-con, why are people so upset? He should’ve just done what they told him to do.”

In my anger and frustration and hurt, I felt like I had two options. I could either: A) burn down the entire school campus; or, I could B) write. So, I wrote a short story about a boy named Khalil, who was a lot like Oscar, and a girl named Starr who lived in those two different worlds, like I did. And that’s how The Hate U Give started. 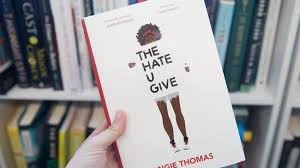 As Thomas was speaking about the emotional strain of code-switching, I realized I was clueless about the high price other people paid for trying to make me, a white woman from an affluent suburb, feel more comfortable. I started to wonder how much code-switching people feel they have to do in my presence. I count a lot of successful asylum seekers as my friends, many of whom are from Africa, what about them? What about our beloved babysitter from Trinidad who had two distinctly different ways of speaking, one to me and the other to her friends on the phone?

Painful memories of my own started surfacing after being buried for years. Memories of consciously stripping the emotion from my words like peeling away the loud avocado paint from a 60’s kitchen. All to be taken seriously as a newly minted female MBA by the all-male executive suite when I began my career in the early eighties. How the lips of the men listening to my presentation curled slowly upward into knowing smiles when I pitched a project I was deeply passionate about.  The sting of a good idea dying because I didn’t know the right words to use or the appropriate demeanor to adopt.  I can still feel the prickly heat of frustration rising in my face from that long-ago marketing plan presentation.

Putting a name to the practice of code-sharing has helped me nail down the issue so I can deal with it, both as someone who code-switches and generates code-switching behavior in others. While I am glad for the personal growth spurt, it is upsetting to realize that my ignorance has probably hurt people I care about.

But almost worse is the uneasy question that floats in my brain, “What else am I missing? Who else am I hurting?”