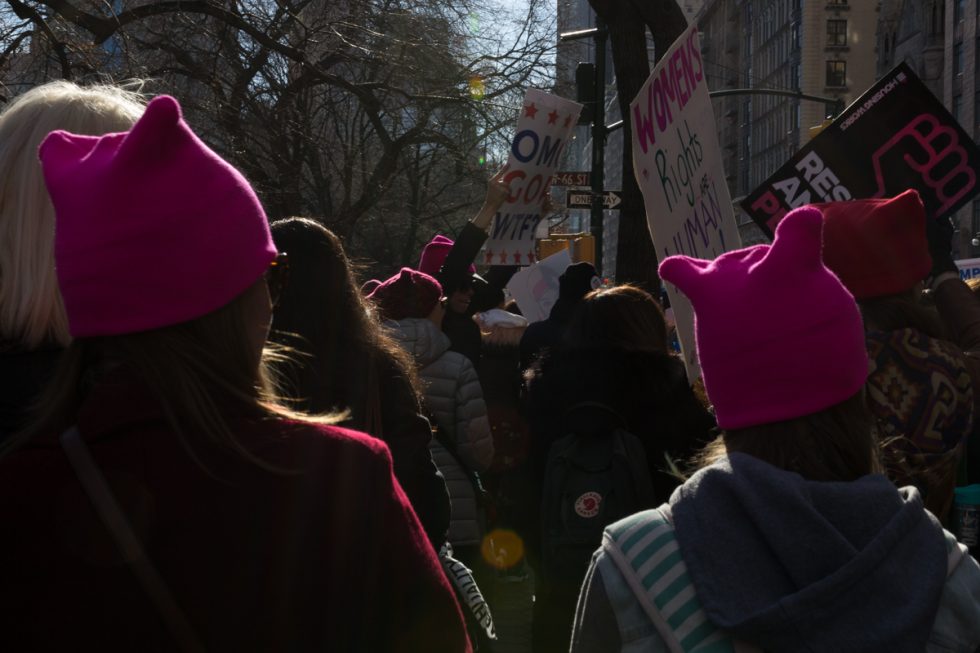 Saddened by the Righteous Rift in the Women’s March

The Modern Day Church Lady wonders if Dr. King could have supplied any healing words for the racial rift in the Women’s March.

The Women’s march almost slipped by me this year. And then when it came to my attention, I was saddened to learn about the racial rift in the organization. The New York Times did a great podcast on the issue, A Rift Over Power and Privilege in the Women’s March.

It is the same schism that erupted in the 60’s when Betty Friedan tried to make the Women’s movement more palatable to the white male establishment. As Claire from the Sister Outrider blog notes, “Betty Friedan completely overlooked that women of colour and working class women worked outside of the home out of sheer necessity, treating the white, middle-class and college educated woman’s experience as standard (hooks, 1982).”

The rift, though righteous, makes me sad. It plays right into the female stereotype of the “cat fight.” Somehow it dissipates some of the hot fighting air that lifted us all up as a powerful force with a common cause. But it is not right that women of color continue to pay the price for unity by keeping their concerns silent and secondary.

Coming in the midst of the Martin Luther King weekend, I wonder what magic words Dr. King could have spoken to heal this rupture?