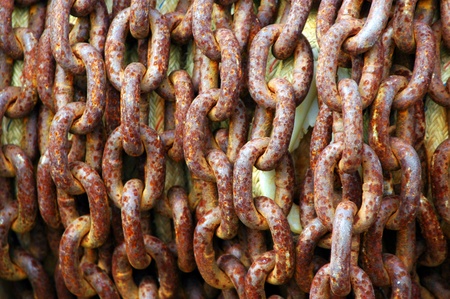 Slavery: The Good News About An Awful Tradition

…Is that slavery is at historical low levels.

The number of enslaved people as a percentage of the world population is at its lowest levels ever according to Kevin Bales, global expert on slavery and author of the Global Slavery Index. The Modern Day Church Lady had the pleasure of hearing Mr. Bales at Wyoming Presbyterian Church on Sunday, January 22nd, giving a talk entitled, “Blood and Earth: Modern Slavery, Ecocide, and the Secret to Saving the World” (also the title of his book).

Anisa Mehdi, an Emmy award-winning journalist was on hand to moderate the Q&A session.

Now the bad news. There are still 45 million people enslaved throughout the world. And wherever slavery goes, it is accompanied environmental destruction.

One of the more vivid examples Kevin provided was of the child slavery at Sundarbans National Park in the south west of Bangladesh, a Unesco World Heritage site. From the satellite picture, it looks like half the park has been taken over by a building development.

That would be bad enough.

Kevin interviewed some of the children who escaped about their health concerns. The children told him:

Chilling. As the fish drying operation constricted the tiger’s habitat and natural food sources, small children became vulnerable to tiger attacks. You can read more about it in this Telegraph article.

Of course, people in the audience wanted to know what they could do. As Kevin told us, generating awareness of slavery is a major first step in eliminating slavery. For most of us, it takes time to work through the stunned feeling of “this can’t be real.”

But in fact, slavery is a #realfact. So luckily, other people, like my fellow churchgoer, Bob Boneberg, jump right in and take action. Bob founded the Slave Free Community Project to free Maplewood, Millburn, Short Hills and South Orange from the effects of modern slavery. On a more global level, check out www.freetheslaves.net for ways to get involved.

As Kevin Bales, told the crowd at Wyoming Presbyterian, there can be even more good news about slavery.

Slavery can be eradicated.

We are that close!