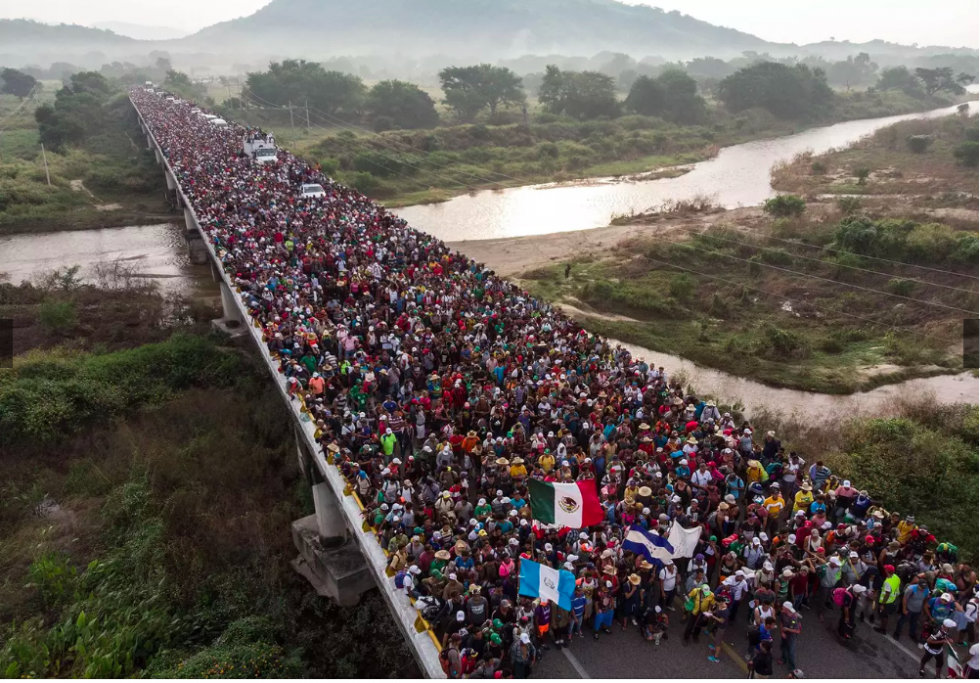 The True Character of the People on the Migrant Caravan

While tear gas is lobbed over boarder walls at innocent women and children in the migrant caravan traveling from Central America, the Modern-Day Church Lady meets a young immigrant from Honduras who exemplifies why we should welcome them with open arms.

These are the words being used by President Trump as he speculates about the character of the  people on the caravan slowly moving north from Honduras to the US border. He sees them as a moving mass of evil with aims to suck the US dry of our jobs, terrorize our women and feed off our welfare system.

In reality, the caravan is most likely made up of good people leaving an untenable situation. People who require help now, but will give back at the first chance they get.

I confess right now I don’t know anyone on the caravan.  But I got a chance to meet Ronald* from Honduras, an 18-year-old who was part of an earlier surge of unaccompanied minors seeking asylum in the United States. Ronald had been held in juvenile detention in Arizona and shipped like an amazon package up to Bergen county adult jail on his 18th birthday.

*Not his real name, and other details have been changed to protect his identity as he makes his way through the asylum system.

I met Ronald as he was making his way to join a cousin in Iowa City. He was released from jail on bond to await his asylum hearing. Ronald needed a place to stay for one night before his two-day bus trip to the Midwest.  First Friends of NJ/NY was able to provide Ronald housing through their network of trained volunteers which includes the Modern-Day Church Lady.

Ronald was brought to my house at 10 pm by another First Friends volunteer. Tall and lanky with hair fashionably shaved at the bottom and long on top and wearing a beaded wooden cross, he bravely stepped into a house of a woman he knew nothing about,  and where little to no Spanish was spoken. He carried a small black backpack, not even big enough to carry an average American Middle Schoolers school books. No suitcase.

Ronald was clearly thankful for meal and the bed to stay in. As a typical 18-year old, he was even more grateful for the TV he could watch without having to negotiate with 30-40 other asylum seekers. I’m not sure how late he stayed up.

The next morning, through a friend who speaks Spanish, I pointed out that his shoes were not suitable for an Iowa City winter. He had two pairs of sneakers, including one pristine white pair with thick soles and padding that he thought would be fine. So, off we went to a local sporting goods store for sturdy boots that would keep his feet dry and a coat that would keep the midwestern winds from freezing him to his core. 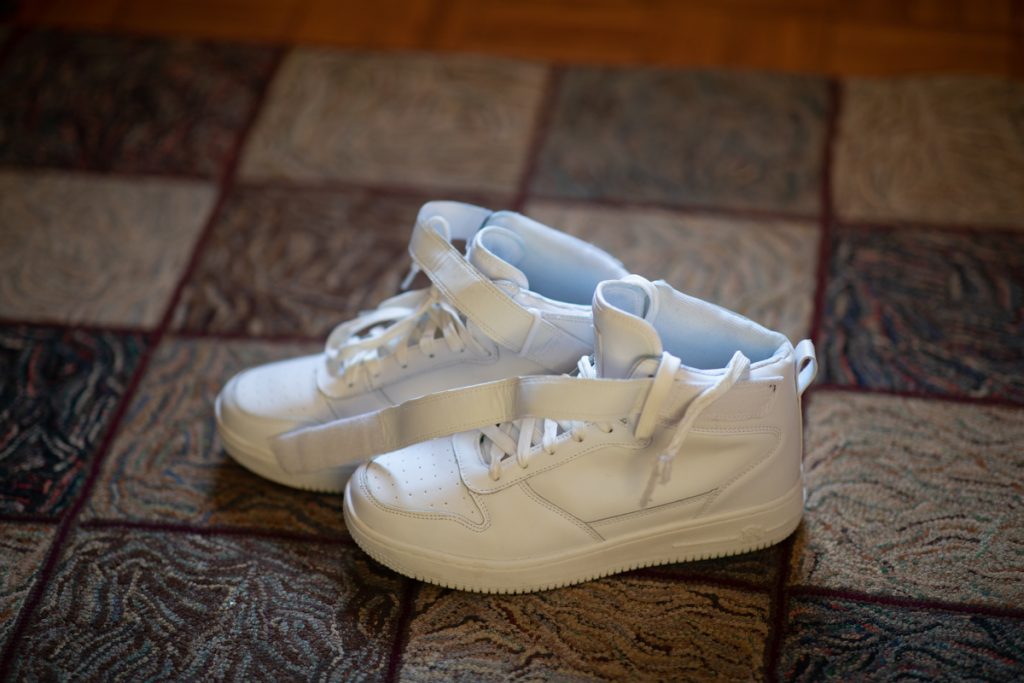 The text I received back said, “Ronald says to give the sneakers to another kid that needs them.”

So, based on my experiences with Ronald, here are a few words I want to put out into the world about the character of people on the migrant caravan.